Consumers are tending to place more trust in the new Unicorns, especially in an era when trust in large corporations is at an all time low.

Insights on core branding principles with broad applicability for any marketer, communications professional and business leader – from our Partner Markus Kramer. Views are subjective and our own. March 3th 2017. © Brand Affairs AG.

Tesla just overtook Ford Motor Company in market value. Or in other words, a company that is barely a decade old and sells 26’000 cars a year is worth more than a century old company finding every year more than 3.6 million customers around the globe. What do the new kids on the block – small ‘made in the garage’ – organizations do that lead them to achieve such phenomenal progress in a fraction of the time established businesses used to take? And how do those small companies make an impact as large as, if not larger than, the massive corporations – all without the astronomical budgets and scores of people who mange these? These questions comprise the main paradox of large versus small companies, a conundrum often hidden in plain sight.

In an era when trust in large corporations is at an all time low, consumers are tending to place more trust in the new Unicorns – private companies valued at $1 billion or more. 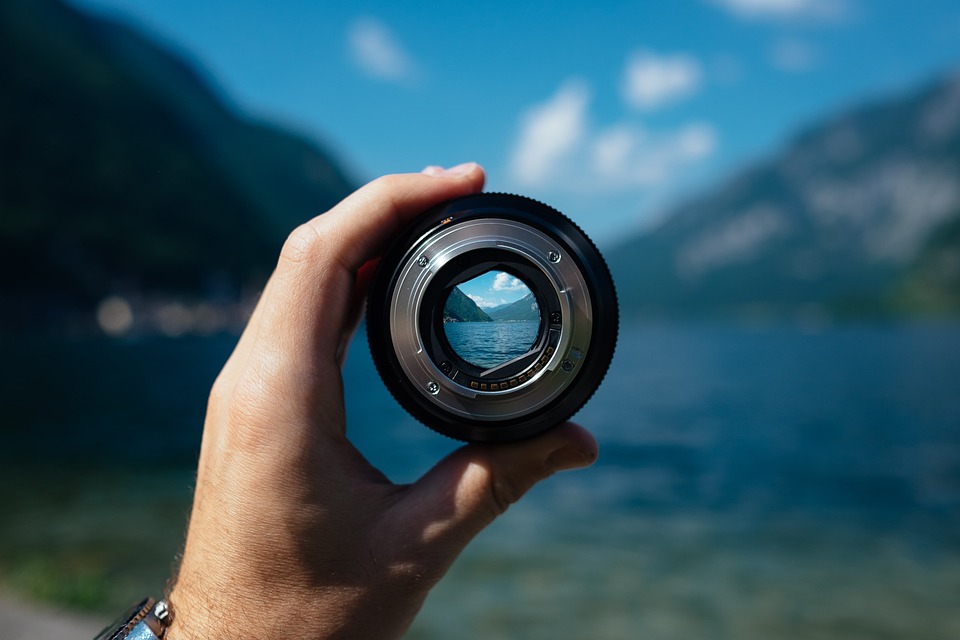 In an era when trust in large corporations is at an all time low, consumers are tending to place more trust in the new Unicorns.

The number of Unicorns began unprecedented growth around February of 2014 (as shown in Figure 1 below) and has continued to rise ever since. By taking a closer look at the characteristics of these companies, we can gain insight into why the number of consumers placing trust in such organizations is also growing. In some markets, for instance, people trust Uber more than conventional cab services, simply because of Uber’s model of placing absolute transparency within an entire value chain. All at the swipe of a finger and at a fraction of the cost of operating a traditional model of connecting consumers with the need of transpiration.

Startup cultured companies are leap frogging legacy systems, operate at a multiple of the speed large corporations and think in totally new paradigms. But perhaps most importantly, it is their unique ability to maintain focus that helps them outperform the big players when it comes to consumer trust and impacting the market.

Rory Sutherland, VP of Ogilvy UK, mentioned a similar effect in one of his speeches when he said that Google’s initial success (before it became what it is today) was as psychological as it was technological. Google’s audience felt that they could trust the search engine since it was focused solely on searching. This focus was unlike other large search-engines-turned-portals, such as AOL and Yahoo, that attempted to be so many things at once (search engine, weather forecaster, news and sports media outlet), that they departed from their original focus as a search engine. As Sutherland put it: “People believe something that only does one thing is better at that thing than something that does that thing and something else. It’s an innate thing called goal dilution.” 2

This strong relationship between focus and trust was one of the major reasons why Facebook acquired Instagram and WhatsApp for astronomical prices. Everyone would likely agree that Facebook had all the resources (human, financial, technological) to create new apps of its own to compete with these two platforms, and yet the company still made the decision to purchase the these incumbents. This move was about something more important than two popular apps. This is about speed and consumer trust. It cannot be built and replicated so easily and quickly, despite the immensity of Facebook’s own power. The growing importance of focus for Facebook also became more evident when it separated its Messenger app from its general platform. Although many consumers balked at the new format, the company was able to rely on the trust it had instilled in its consumers and therefore was able to maintain those customers, even in the face of change. There are many examples of firms who are aware that a strong focus transcends rapidly changing times. In this context the lesson is clear: trust is an outgrowth of focus.

In this context the lesson is clear: trust is an outgrowth of focus.

It is, first of all, important to acknowledge that neither scale nor size necessarily make an organization the market leader. Bain & Co analyzed 45 markets worldwide and found that the best companies – the economic leaders in their industries – are not always the biggest, and today, 40% of economic leaders are not scale leaders.3

In order to grasp this kind of leadership, it is better to zoom in on the specific business model of boutique brands. Such brands, unlike conventional large brands, employ a unique business model concentrated on organized vertical growth. Two good examples are Roja Parfums, founded by the renowned perfumer and fragrance historian Roja Dove, and Officina Profumo Farmaceutica Santa Maria Novella. These brands may not be among the biggest players in the perfume industry, but they are accepted to be among the finest in the perfume world. The experts in the field and the discerned luxury clientele familiar with these brands trust them more than they trust large ordinary brands too preoccupied with grabbing a bigger slice of the pie to create upper echelon perfumes.

Large ordinary brands usually choose horizontal growth that does not always carry the advantages and benefits that small extraordinary brands have. In today’s world, large corporates would be well advised learning from small, local boutique luxury brands than the other way around. The reason for this shift is that boutique-minded brands advance in their focus-related skills better than large corporations do, and they are able to maintain the decision-making process in accordance with that focus. A recent report for the 2017-2021 outlook on global luxury apparel confirms that pure-play luxury retailers are the leading players in the global personal luxury goods market.4

It can be said that equivalent equations are at work within the B2B world, just as if they are in the B2C world. Today, a growing number of global corporations are partnering with trustworthy smaller firms and have built their brands by focusing on their original crafts and professions.

For these brands, the future is not ahead, it is above.

Because in an age of radical and total transparency, trust is no longer based on size, but on the opinions of customers across the globe, regardless of scale.

So what is the major lesson conventional businesses can learn from small, boutique-like brands’? The answer, in a word, is elevationism: vertical decision-making and prioritizing, clarity of market positioning combined with an absolute focus to gain solid trust whilst making impact. Organized vertical growth is a key component of the elevationist approach that is dissimilar to the expansionist one honing in on horizontal growth only.

Boutique-minded brands and some of the top Unicorns reach the level at which substitutability is reduced completely. For these brands, the future isn’t ahead, it is above.

Share on TwitterShare on FacebookShare on LinkedinShare on Xing

This website uses cookies to improve your experience while you navigate through the website. Out of these, the cookies that are categorized as necessary are stored on your browser as they are essential for the working of basic functionalities of the website. We also use third-party cookies that help us analyze and understand how you use this website. These cookies will be stored in your browser only with your consent. You also have the option to opt-out of these cookies. But opting out of some of these cookies may affect your browsing experience.
Necessary Always Enabled

Any cookies that may not be particularly necessary for the website to function and is used specifically to collect user personal data via analytics, ads, other embedded contents are termed as non-necessary cookies. It is mandatory to procure user consent prior to running these cookies on your website.