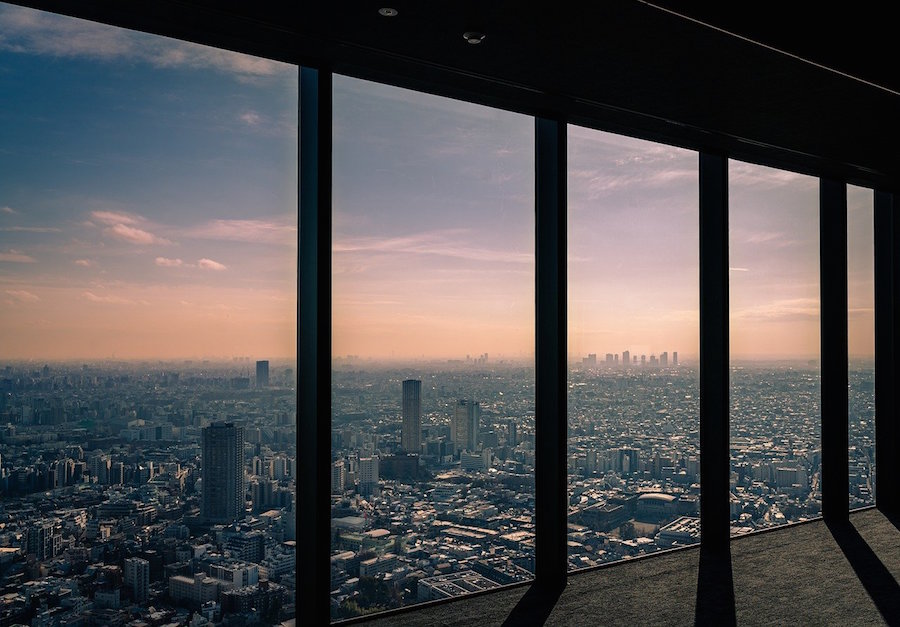 Facing a critical situation or a crisis in the business world often means to be one step behind the action and to only “react” rather than to “act”. And letting other people – say journalists – write your story is not what you are looking for. If you find yourself in the lucky position to “own” the story, the reputational damage can be limited. Seizing the reputational narrative, therefore, can be massively helpful in restoring your reputation starting at time zero. Here is a best-case scenario.

When Prof. Umberto Eco was asked why he doesn’t just write within the fiction genre instead of writing in the historical fiction genre, his answer was clear: Real life has more imagination in it than fantasy or fiction. Right after his answer he developed his point further with the following rhetorical question of his: Could you invent a character like Silvio Berlusconi?1

Just like Berlusconi or Prof. Eco, Carlos Ghosn too did not forget this literary dimension of reality. The escape operation of Mr. Ghosn was all over the news not only because it is sensational but also because it is cinematic and stranger than fiction as if straight out of the movie Ocean’s 11. What does Carlos Ghosn’s cinematic escape teach us about owning the strategic narrative in modern reputation management? What has he done right thus far?

Firstly, Carlos Ghosn was very well aware that the name of the reputational game is chess and not checkers. Secondly, despite the very mighty budgets of the Japanese corporate world and intelligent minds of their decision-makers, Ghosn avoided falling into the trap of a dead-end street. Even in a “many against one” scenario but, he knew that there is always a solution as long as one doesn’t focus on the negative spiral. Deciding to keep his integrity was what he did right.

Elizabeth Ortega wrote in Law360: “Carlos Ghosn, the former Nissan Motor Company executive, recently gave new meaning to “thinking outside of the box” when he reportedly used a perforated box to escape from house arrest in Tokyo to a safe perch in Beirut.”2 The escape was the beginning of the new story. Metaphorically, the novel epos has taken over the place of the big old myth. After the escape he found a way of re-organizing the unorganized series of negative events surrounding him to his advantage. The story was now reframed. Moreover, he did it in such a way that in the final analysis he comes out as the one who fundamentally owns the strategic narrative. In other words, it wasn’t a matter of controlling the narrative for him anymore. It was a matter of seizing it as early as possible.

A Hero, Not a Victim

In a press conference held in Beirut, Mr. Ghosn said he would not victimize himself but would use his position to bring light onto a system that violates the basic tenants of humanity.3 As Stephen Mugo Weru wrote: “By choosing to go on the offensive, Ghosn arguably cemented his legacy as a crusader against a harsh justice system. (…) His escape has earned him newfound notoriety. Rather than being the CEO who escaped prison, he’s the man who triumphed over adversity.”4

Mr. Ghosn acknowledges that he has a long way to go in restoring his sullied reputation. Unquestionably, more time is needed to reclaim some of the stature he had before the reputational crisis began. It’s still too to jump into making conclusions. Nevertheless, the cinematic case of Carlos Ghosn’s escape and his strategic chess moves do teach the world valuable lessons on modern day reputation management.

If you, too, could use a hand in framing your reputational narrative, get in touch with us.

Link to the original blog article in English on our website www.reputationaffairs.com

Show all
Related articles
thinking
5 Tips on how to make your Vision tangible
thinking
Digital PR for SMEs
thinking
Employer Branding: The Key to Winning the War for Talent.
thinking
The impact of individual actions on reputation
1 2 3 … 13 Next »
Subscribe
to our Newsletter