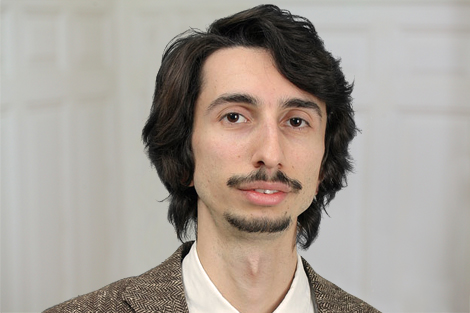 Tofig Husein-zadeh studied mass media’s effects on society at Penn State University (USA). After graduating from PSU, he has worked in various cultures within media and creative marketing industries for over five years.

In 2011 he founded the first and the largest archive of psychographic ads. He was among the Honorary Judges at the International Luxury Lifestyle Awards in 2014 and 2015. He is a former writer of Harvard Business Review (TR) and most of his articles focus on luxury brand management. Today, he is a brand strategist, business writer, psychographics researcher, translator, copywriter and speaker. He is originally from Baku, Azerbaijan and speaks four languages.